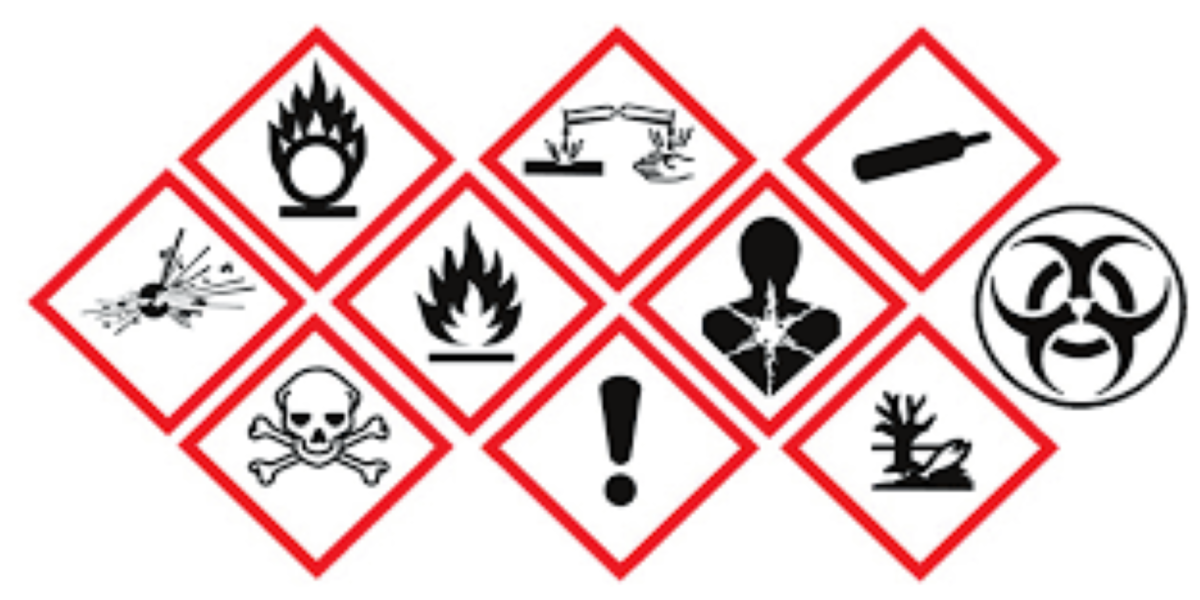 Below is an Ontario Ministry of Labour post to assist you with the new WHMIS requirements and responsibilities:

This WHMIS FAQ’s resource has been prepared to help the workplace parties understand some of their obligations under the Occupational Health and Safety Act (OHSA) and regulations. It is not legal advice. It is not intended to replace the OHSA or the regulations. For further information please see full disclaimer.

The Workplace Hazardous Materials Information System (WHMIS) is changing. Since 1988, WHMIS has been Canada’s hazard communication system for workplace chemicals. It is a national system implemented through interlocking federal, provincial and territorial legislation and regulations.

WHMIS is changing to adopt new international standards for classifying hazardous chemicals and providing information on labels and safety data sheets. These new international standards are part of the Globally Harmonized System for the Classification and Labelling of Chemicals (GHS) and are being phased in across Canada between February 2015 and December 2018. The GHS standards have been endorsed by the United Nations. They are also being implemented in many other countries including the United States, Australia, New Zealand, China, Japan and members of the European Union.

What is being done to incorporate the new standards into WHMIS?

Provinces and territories are at various stages of amending their WHMIS requirements to reflect the federal changes. Ontario has amended both the Occupational Health and Safety Act (OHSA) and the WHMIS Regulation to implement WHMIS 2015. The new requirements are in force as of July 1, 2016 and include a multi-year transition.

Visit the WHMIS website for more information, by province and territory, on the status of implementing WHMIS 2015.

How will the transition take place?

The transition to WHMIS 2015 will take place in three phases. The first phase began on February 11, 2015 when the amended federal Hazardous Products Act and new Hazardous Products Regulations came into force. The final phase will end on December 1, 2018. During this period, WHMIS 1988 will be slowly phased out as outlined below.

As of June 1, 2017, chemical manufacturers and importers must sell hazardous products with labels and safety data sheets that comply with the new WHMIS 2015 requirements.

As of June 1, 2018, distributors must sell hazardous products that comply with WHMIS 2015 requirements only. The transition to WHMIS 2015 will be complete for all suppliers.

By December 1, 2018, the transition to WHMIS 2015 must be complete for all parties. There should be no hazardous products in the workplace with old WHMIS labels and safety data sheets.

What is the Ministry of Labour’s approach to enforcement during the transition?

Effective July 1, 2016, the Ministry of Labour will enforce the new provincial WHMIS 2015 requirements. It will also continue to enforce the WHMIS 1988 requirements for as long as they remain applicable to employers and workers (i.e. until December 1, 2018).

This will ensure that products that comply with either the old or new WHMIS requirements can be used in the workplace, and that workers are properly trained while both sets of requirements are in place.

With respect to the federal WHMIS requirements, the Ministry of Labour has enforced the new WHMIS requirements in the Hazardous Products Act (HPA) and new Hazardous Products Regulations since February 11, 2015. The ministry will also continue to enforce the old requirements in the former HPA and former Controlled Products Regulations for as long as they remain applicable to manufacturers and importers (i.e. until May 31, 2017) and distributors (until May 31, 2018).

During the transition, are workers required to be trained on both WHMIS 1988 and WHMIS 2015?

Yes. During the transition, employers must ensure that workers are trained on:

The type and amount of training will depend on whether a product is new to the workplace and/or newly classified as a hazardous product.

A generic worker training course is available for a small fee online from the Canadian Centre for Occupational Health and Safety (CCOHS).

What are the main differences between WHMIS 1988 and WHMIS 2015?

Under WHMIS 2015, “controlled products” are called “hazardous products” and there are:

The key responsibilities of suppliers, employers and workers are the same under WHMIS 2015.

How does updating WHMIS by adopting GHS standards improve workplace health and safety?

WHMIS has remained largely unchanged since it was established in 1988. It is a comprehensive system for communicating information about hazardous workplace chemicals. However, there are health and safety benefits to adopting the new GHS standards.

How have stakeholders been consulted about implementation of WHMIS 2015?

Both the federal and Ontario governments have consulted stakeholders on the changes to WHMIS legislation.

Will the process to claim an exemption from disclosing confidential business information (CBI) change as a result of the new WHMIS 2015 requirements?

There are no substantive changes to the process to claim an exemption from disclosing confidential business information (CBI). For a period of time, suppliers and employers claiming exemptions under the federal Hazardous Materials Information Review Act (HMIRA) may file claims for safety data sheets and/or labels that comply with either WHMIS 1988 or WHMIS 2015 requirements. The claimant will have to indicate this information on the application form. WHMIS FAQ’s

Do active claims for exemption need to be resubmitted as a result of implementing WHMIS 2015?

Active claims do not need to be resubmitted. Product labels and safety data sheets must, however, comply with the Hazardous Products Act and associated regulations. If a decision has been issued for a claim prior to the coming-into-force of WHMIS 2015, there is no requirement to submit a WHMIS 2015 safety data sheet or label prior to the expiry of the claim unless specifically requested to do so. More information is available at Confidential Business Information – Transition to WHMIS 2015. WHMIS FAQ’s

Where can I learn more about WHMIS 2015?